We Came From Wolves played an impromptu gig at Glasgow University’s student union, better known as the QMU. With such short notice, two former, founding members of the group – the White brothers, Harrison and Taylor – were back for one night only, to help the band out with a commitment that sounded too good to be true. An event with so much promise was unsettled by poor execution by staff at the QMU who seemed to let any momentum created by the bands be dropped like a stone amidst uncertainty and poor timekeeping. Wolves were supposed to be headlining at 10pm and didn’t actually get anywhere near the stage until 11pm. However, this didn’t stop them from putting in a shift and giving it as much as they could for the handful of faithful supporters. Kudos to them for sticking around to perform when others had left the building. 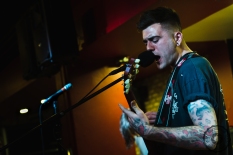 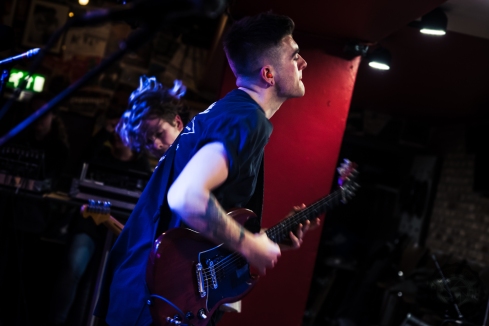 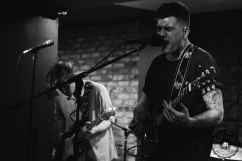 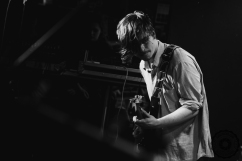 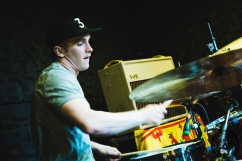