A band I’ve been wanting to see live for some time, but I managed to do it with one day to spare in 2016. The 21st State are a quartet from Glasgow who meld synth elements to pop-driven rock. Entertaining the crowd with the type of catchy pop hooks that give them the potential to take on the UK charts should they catch the break they deserve. Ripping King Tuts apart with an energetic set consisting of tracks from their EP as well as their latest singles ‘Shadows’ and ‘Hide’, released earlier in the year. vacating the stage having done their job perfectly, opening for headliners Patersani on a relatively mild winter’s evening in Glasgow. 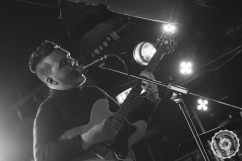 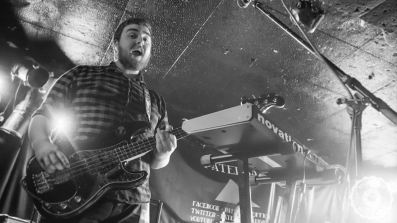 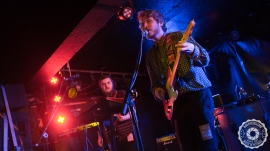 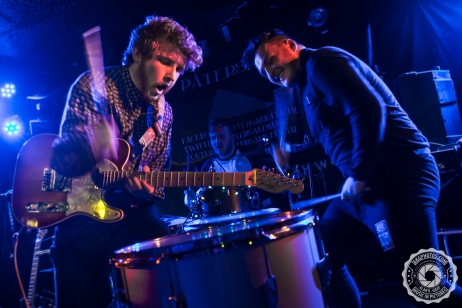