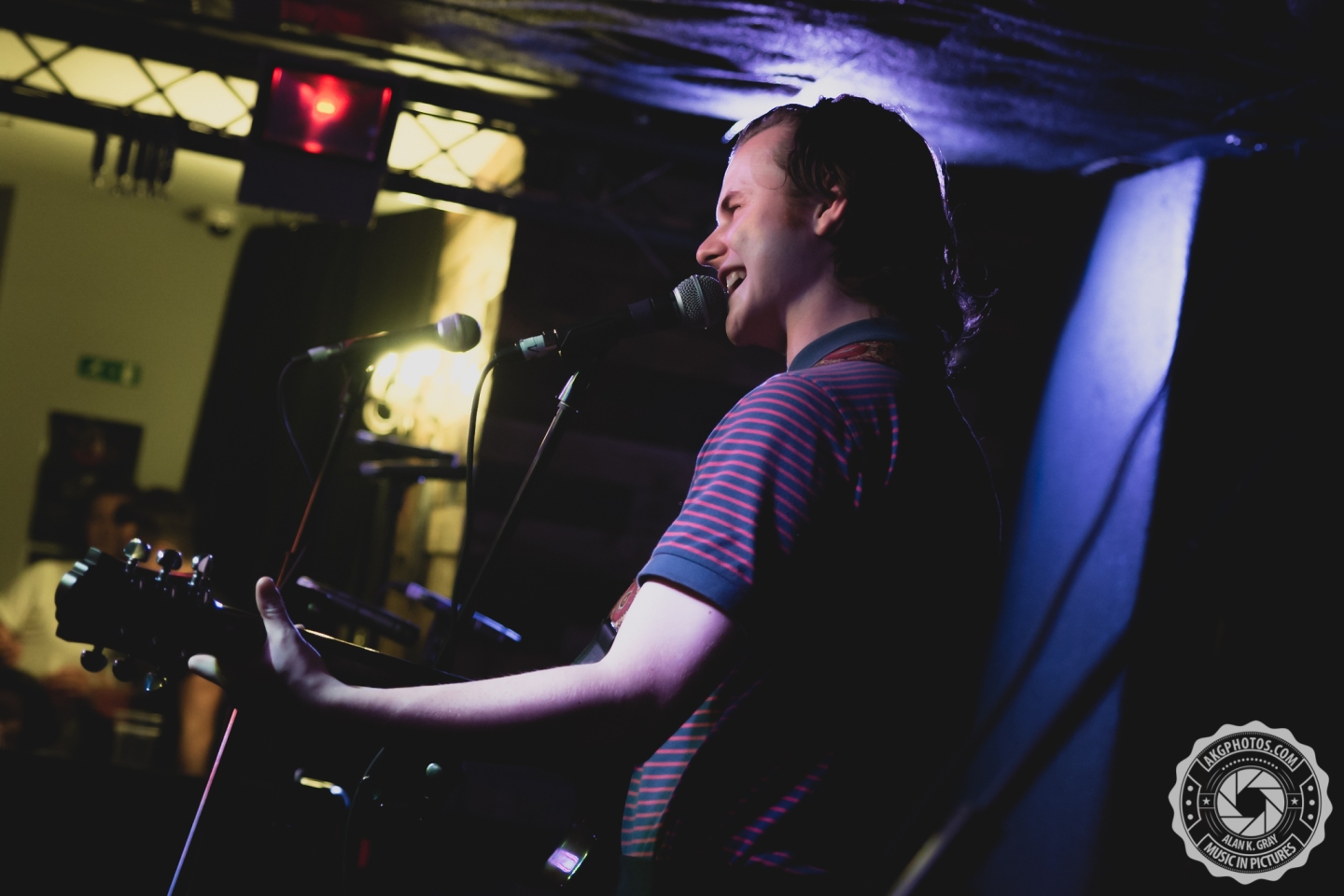 Declan Welsh is often described in the usual generic fashion – exciting, young, Scottish talent – and the people who write this are stating facts. But that doesn’t really describe the confidence he has in his own ability to make something simple have such an impact. The way he delivers a song or a poem sends the listener to another place, where they can contemplate the meaning behind the words he utters. The social awareness in his lyrics show that he thinks beyond the years of his relatively short life. As he sings a song about being a “lad” in the Glasgow club scene he paints a harsh, but fair picture – Declan is not himself, a lad, but a young man who will become something special – well, more special than he already is. 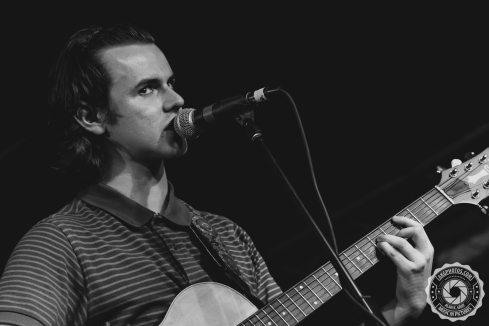 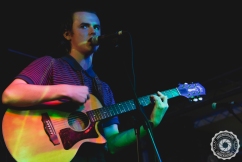 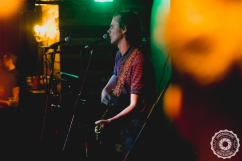 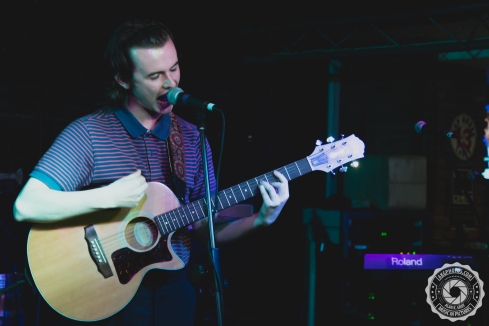 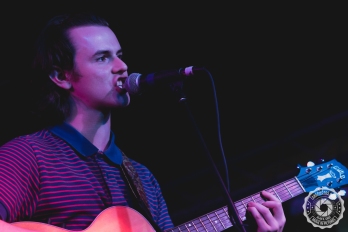