Twin Heart are an alternative rock trio from Kilmarnock who’ve just released their second video for recent single ‘Ghosts’. The band were on the bill at Megalomatic’s recent two year anniversary show in Glasgow’s Stereo where they  showcased their raw and heavy style. Here are a few captures from their set. 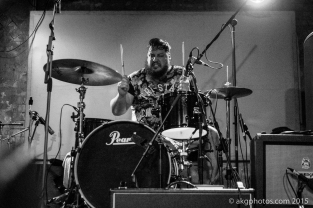 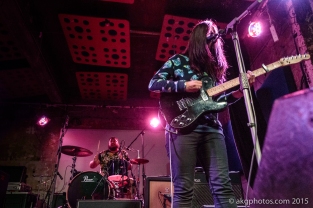