Megalomatic were main support for The Courtesans at Audio back in March, here are a few shots of the band doing their thing. Such an energetic performance – extra kudos to the bass player who pretty much exploded all over the stage while holding a steady line. Even when the singer and guitarist moved their rigs into the crowd to complete a song or two, he managed to fill the stage in their absence! 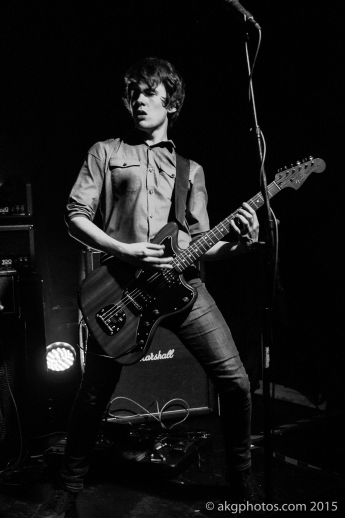 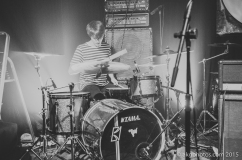 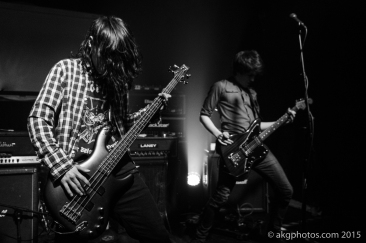